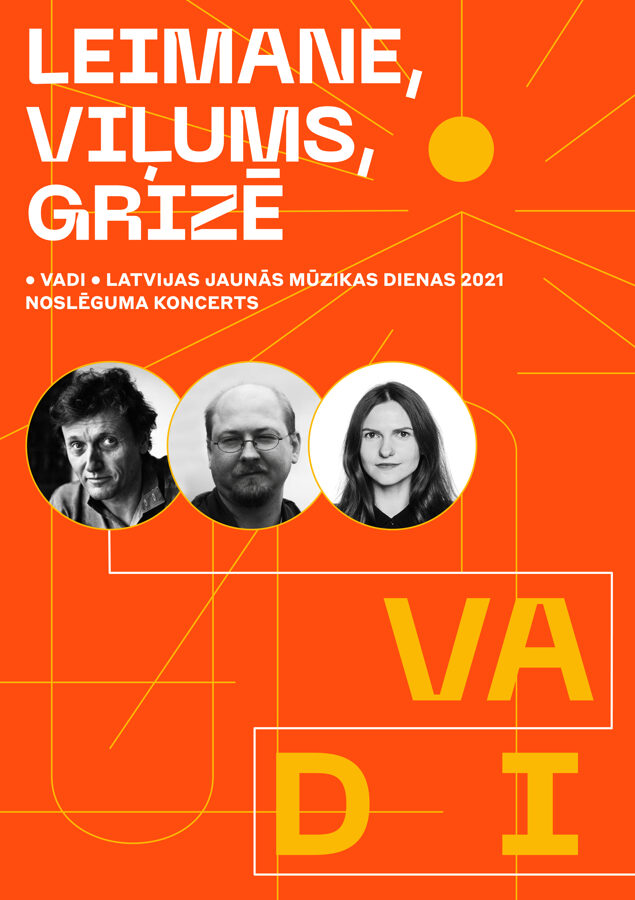 Festival Passes: 15 EUR (Foot concert for 2 legs - a pass for one person for 5 on-line concerts).